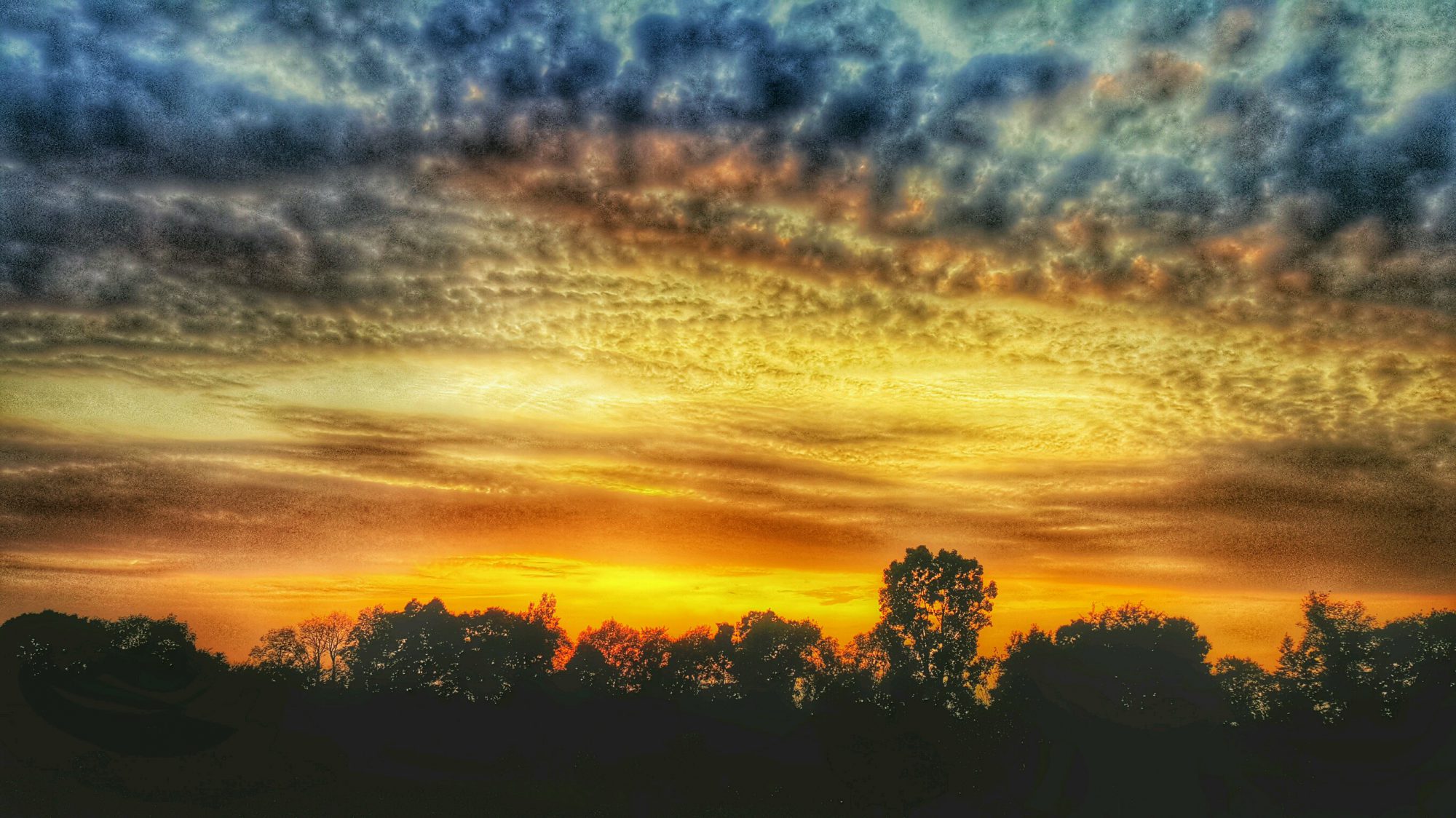 When we are young it is fairly easy for most of us to make friends. Often, it is as simple as being conveniently located. The other kids in your neighborhood, at school, or relatives near the same age. The quality of our friends isn’t a priority, it’s more about just having people to play with. But those kids begin to shape your adulthood.

“We are whatever we pretend to be.”
– Kurt Vonnegut

It’s often said that you are the sum of the five people you spend the most time with. As we mature into who we will be, we (hopefully) become much more specific about the criteria required for friendship. We start to understand who we are and seek like-minded people, the people that we can relate to. But all too often those people end up being just like us; resulting in our thoughts lacking diversity. Branch out, find people that will challenge and improve your opinions.

“The wisdom of life consists in the elimination of non-essentials.”
– Lin Yutang
It isn’t a necessity to keep people in your life merely because you’ve known each other for a long time. Loyalty doesn’t mean slowing yourself down for someone else’s benefit. You certainly don’t need two thousand friends, you probably don’t even need that many acquaintances. As a matter of fact, the only person you’re obligated to have in your life is yourself. Quality over quantity. Choose people based purely on merit.
“Parting is such sweet sarrow that I shall say goodnight till it be marrow.”
– William Shakespeare
It is difficult saying goodbye to people we have known for a long time. So I’m not suggesting that you say goodbye. Your inner circle is what shapes you, that’s what is most important. You can still communicate with people you’ve removed from that circle, just don’t devote large swaths of time to them. Focus on your five people.